at least one dead guy in the back or somewhere...

Stills from the opening title of the crime thriller ‘AB Negative’. We were tasked with the production of the opening titles for the crime thriller feature film AB Negative. The product is a movie clip, featuring a black truck speeding down the A4 motorway of London, but it’s completely done with CGI. After the initial motion and storyboard design our team had to recreate the original truck used in the live recording of the movie, down to the very last detail. After that, we rebuilt the A4 motorway section as well, based on reference photographs. This allowed us to create very special and catchy “camera movements”, based on the director’s instruction, to grab attention and help the immersion of the audience. This method allowed for this exciting intro scene in the movie, which would have been basically impossible to create with live video shooting.

A film directed and produced by: Neil Horner – Imagaynation 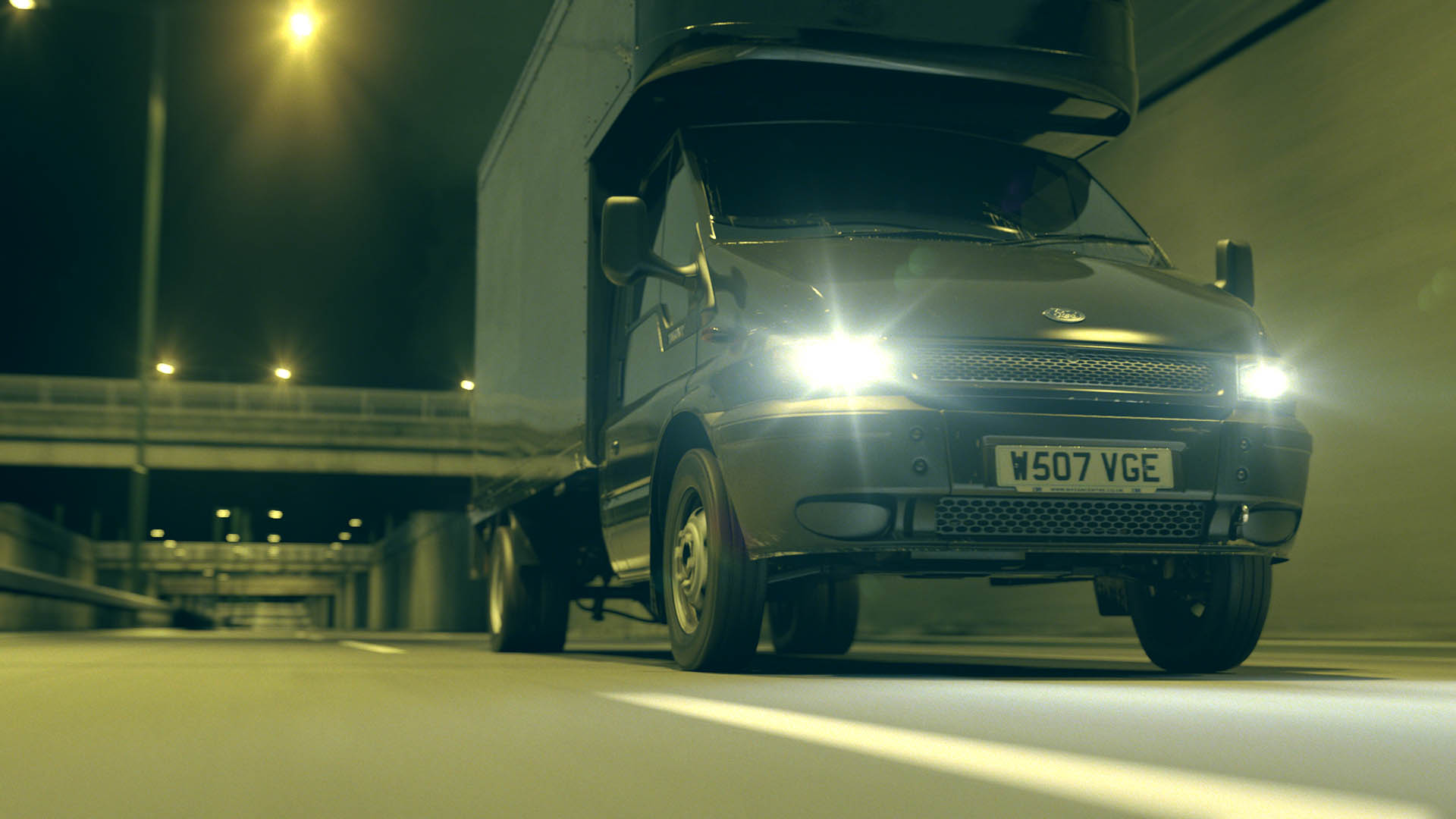 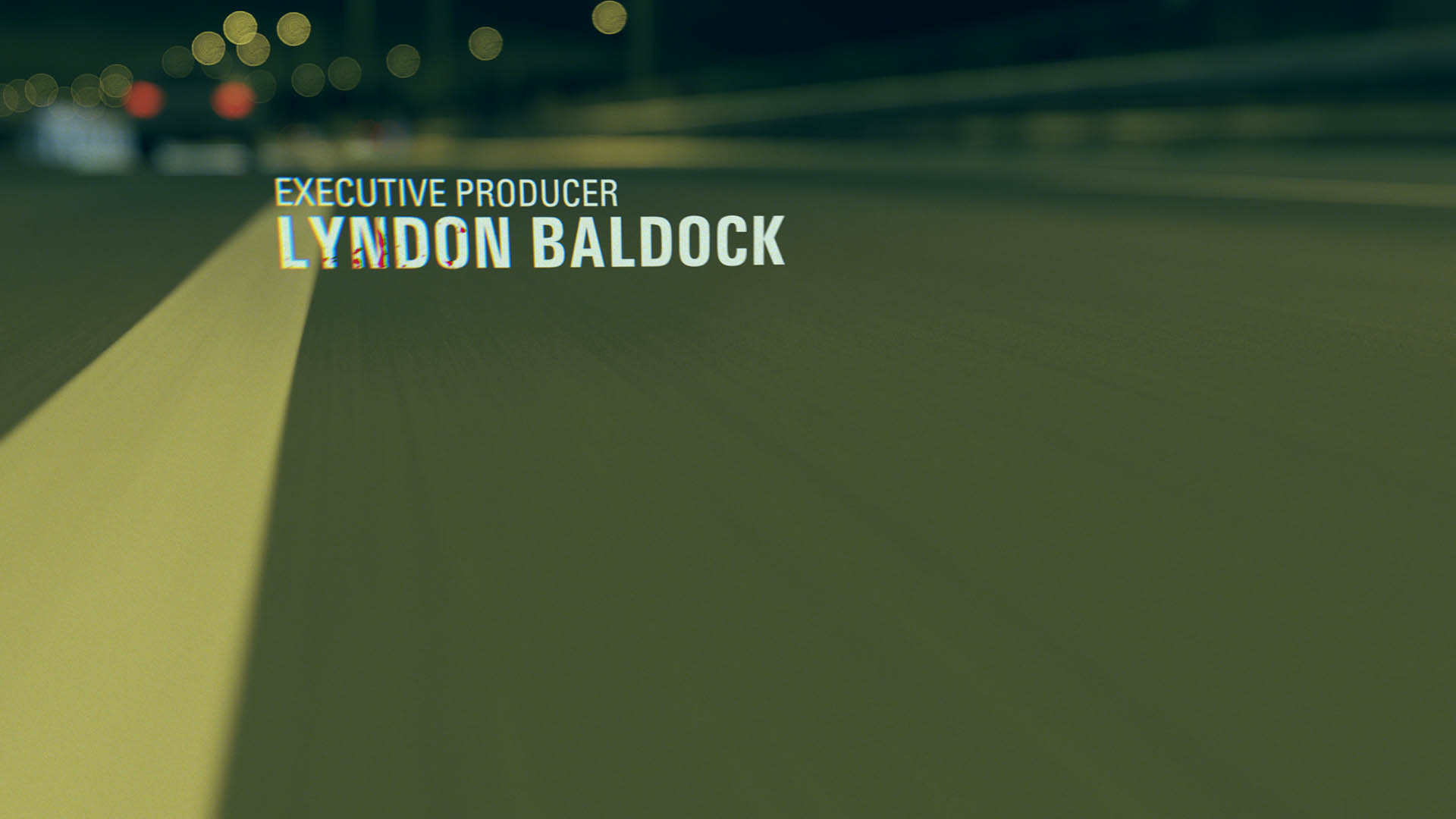 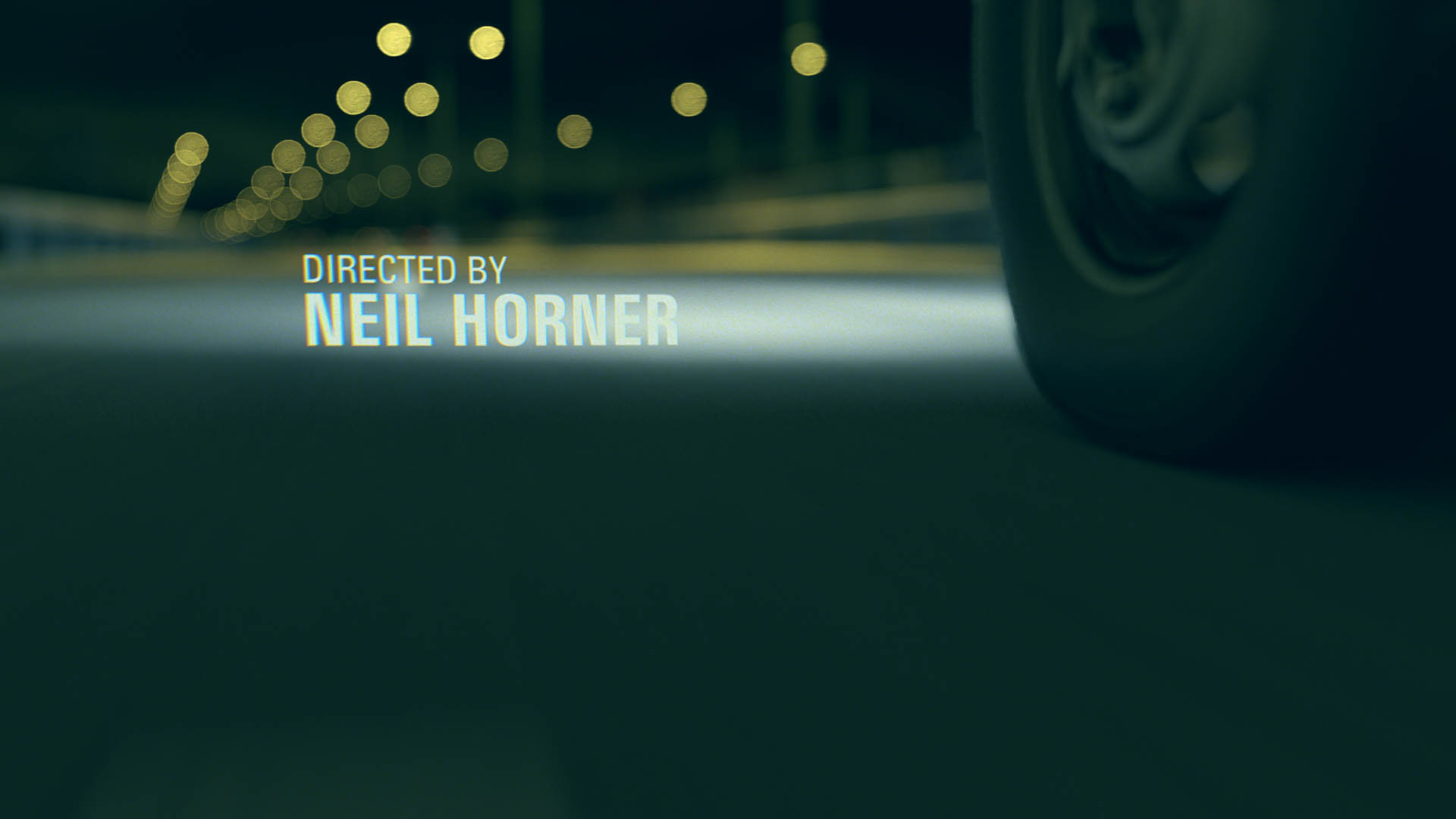 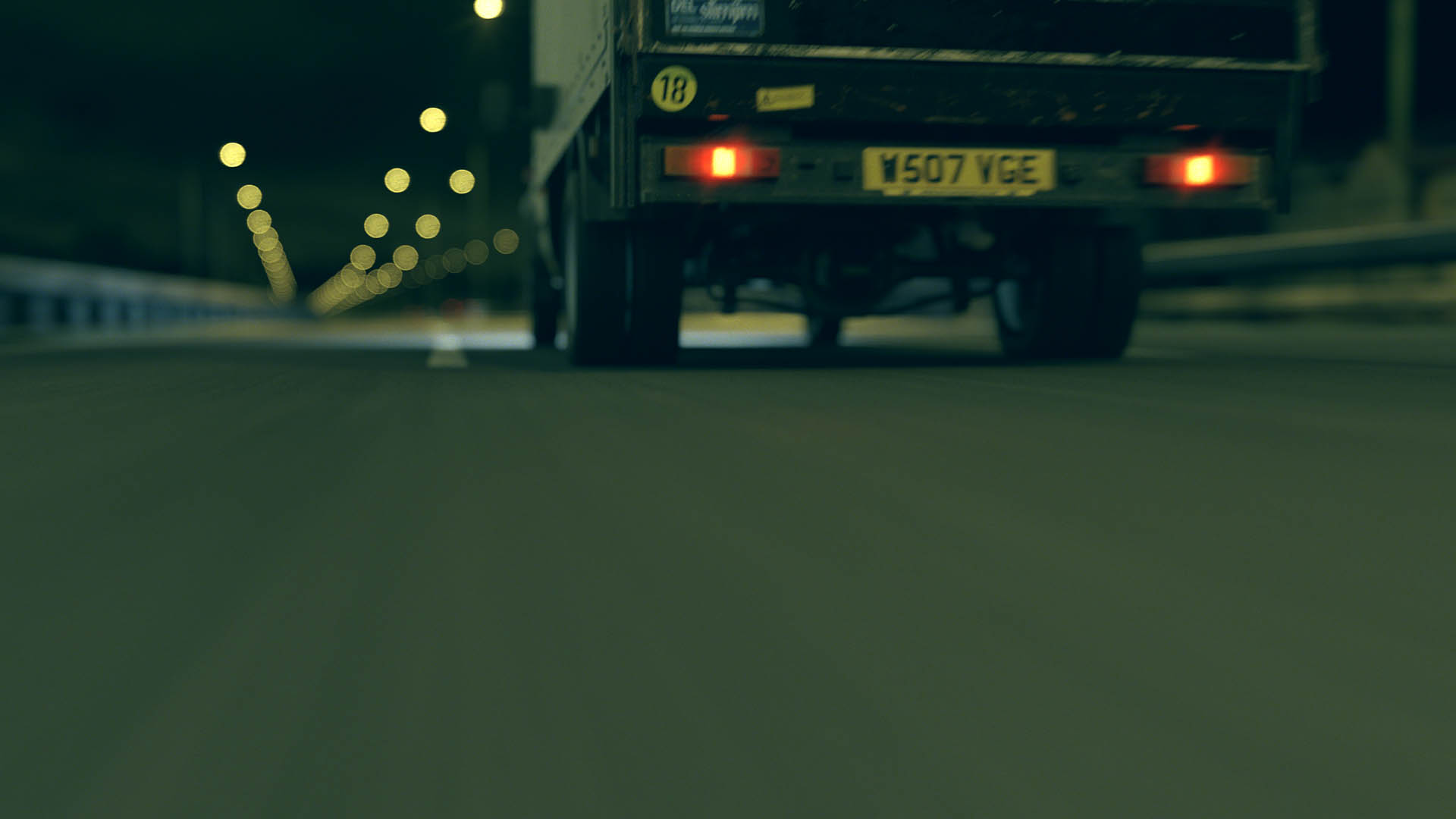 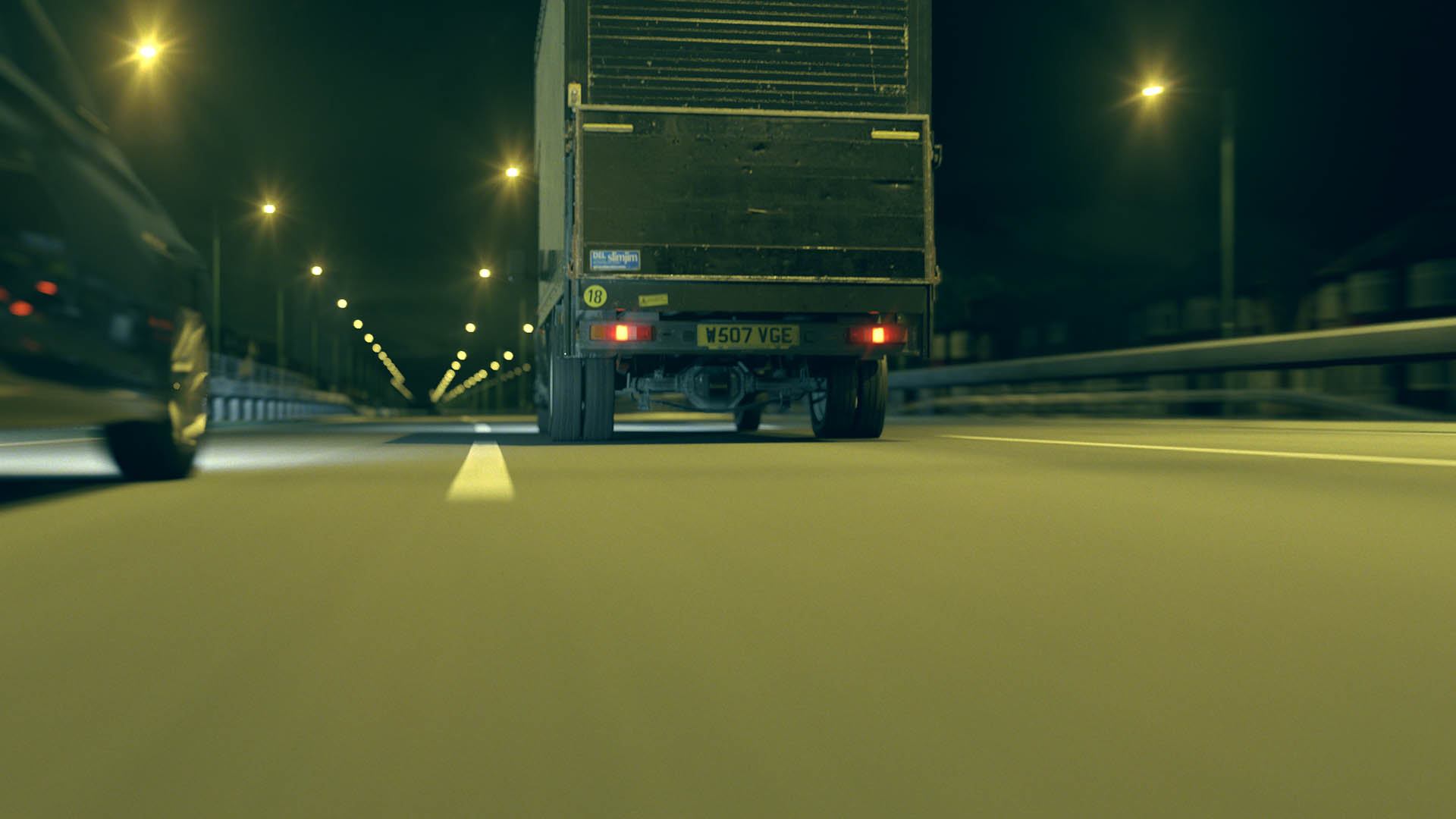 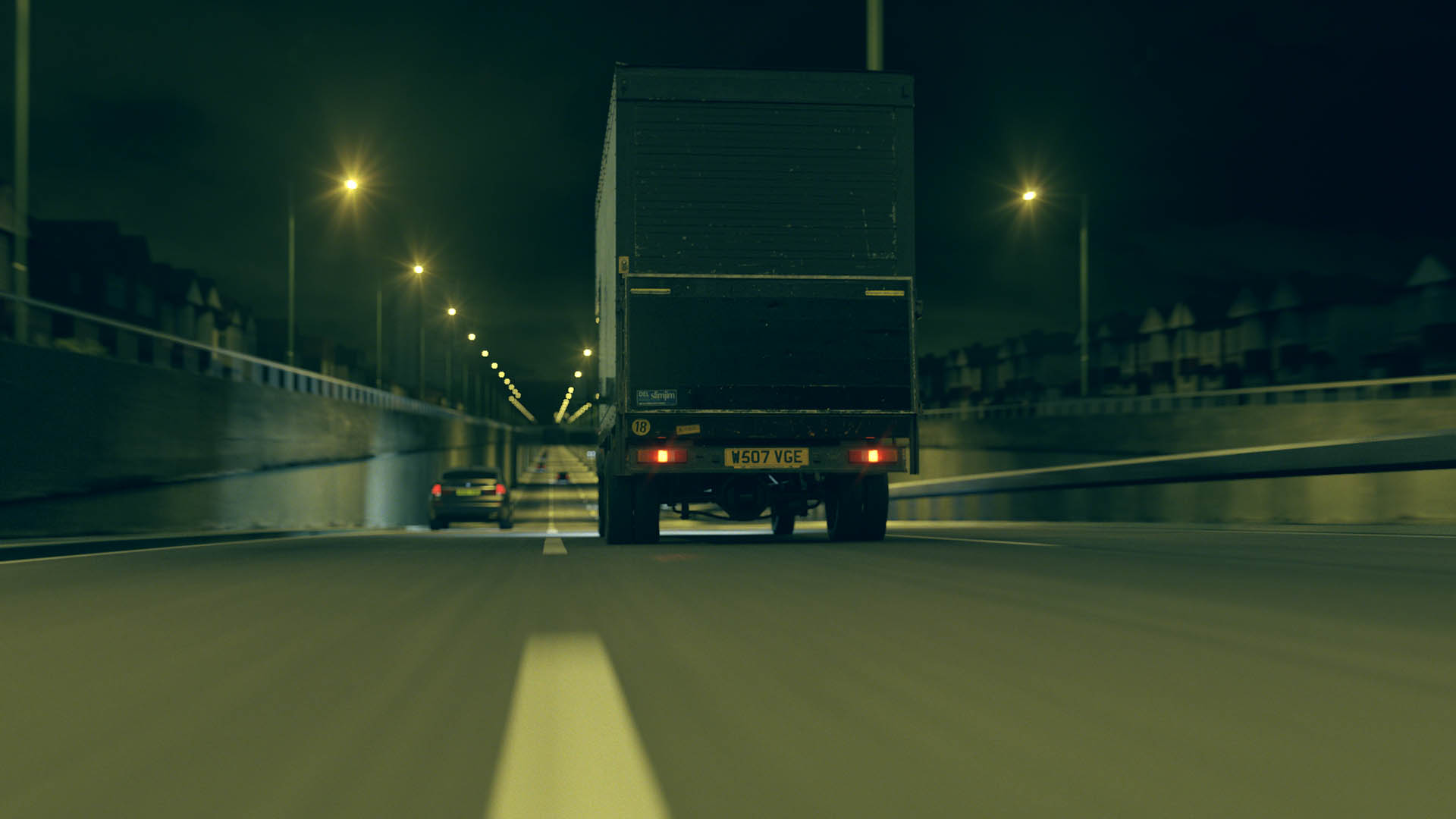 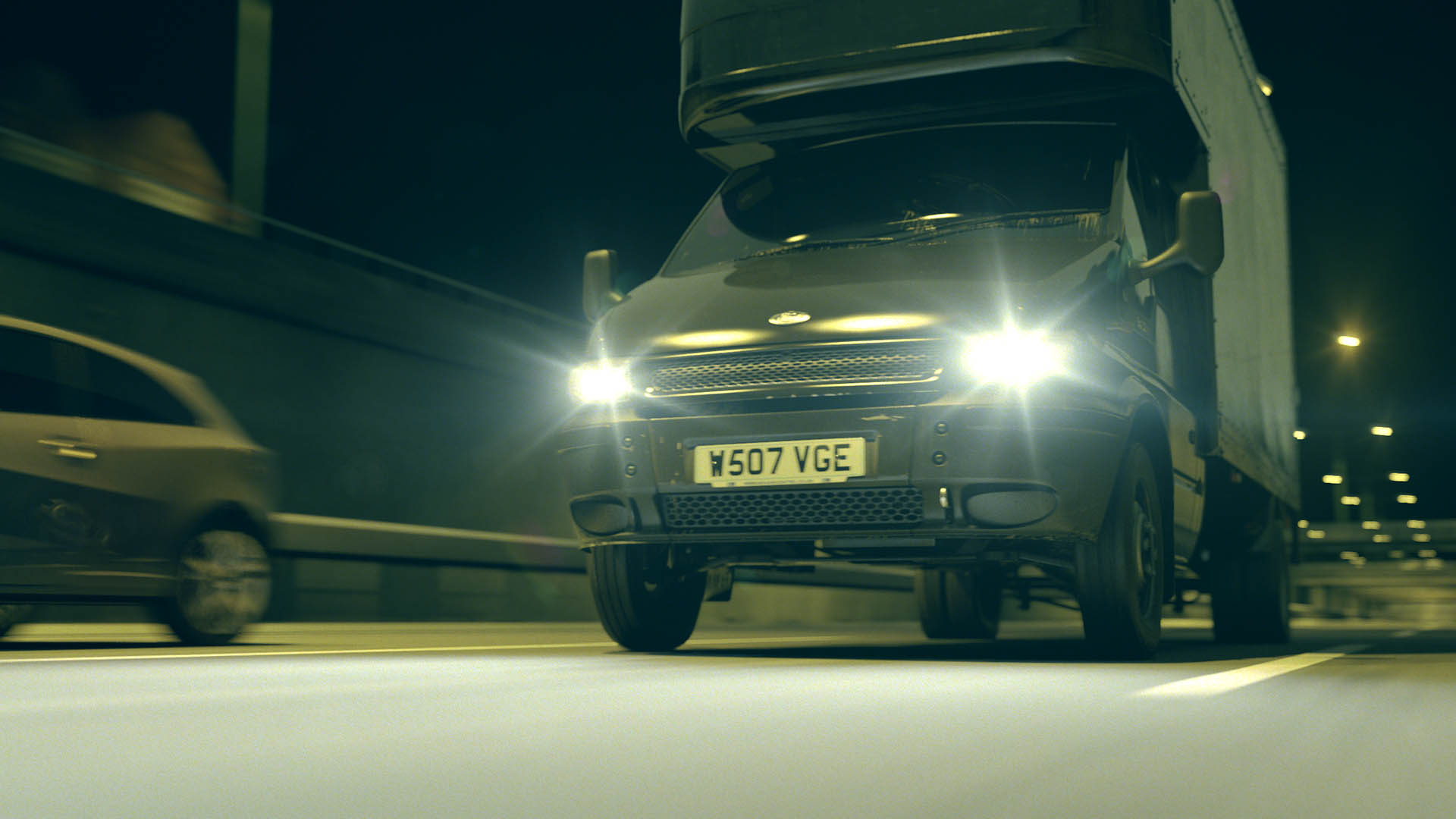 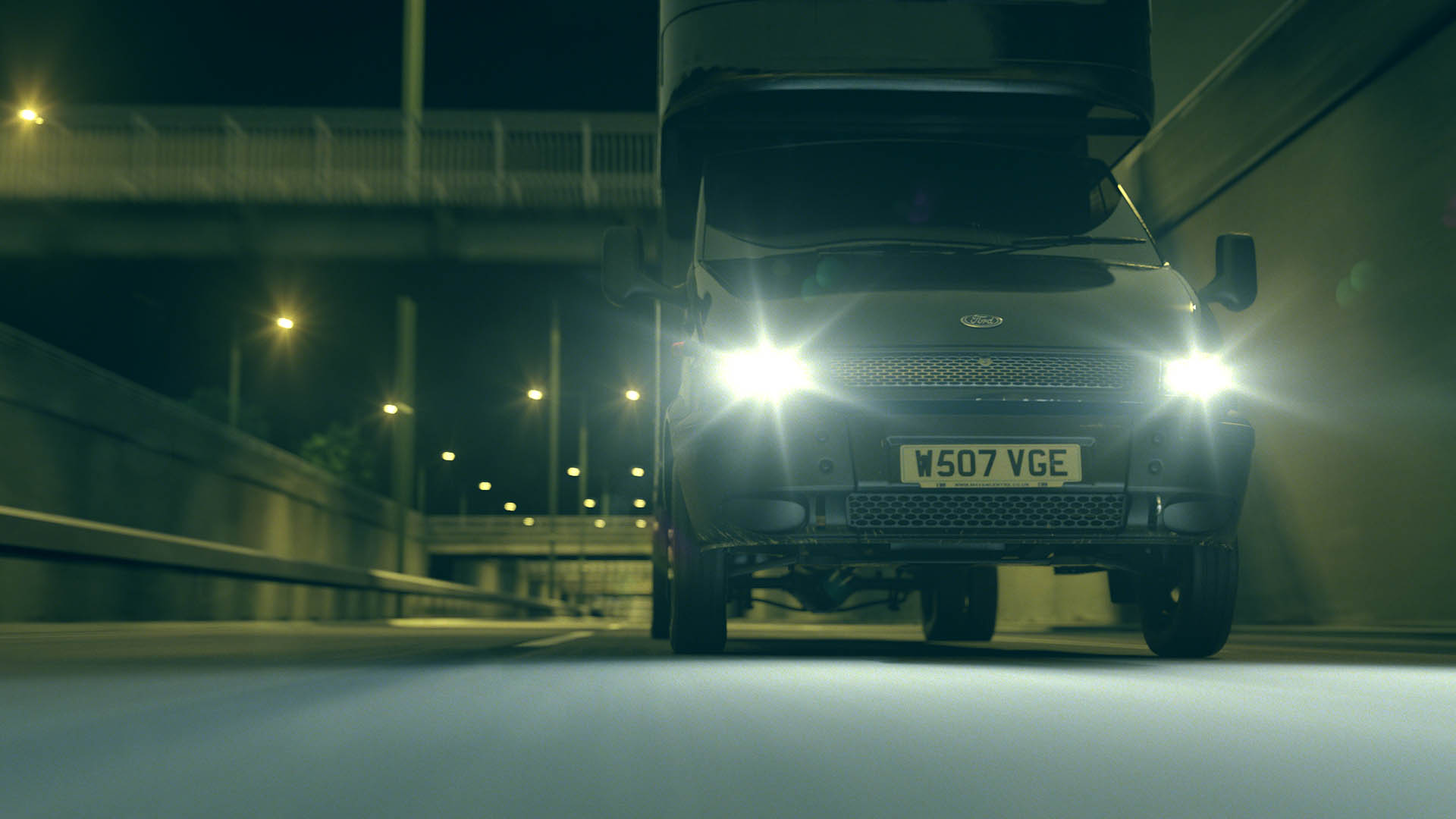 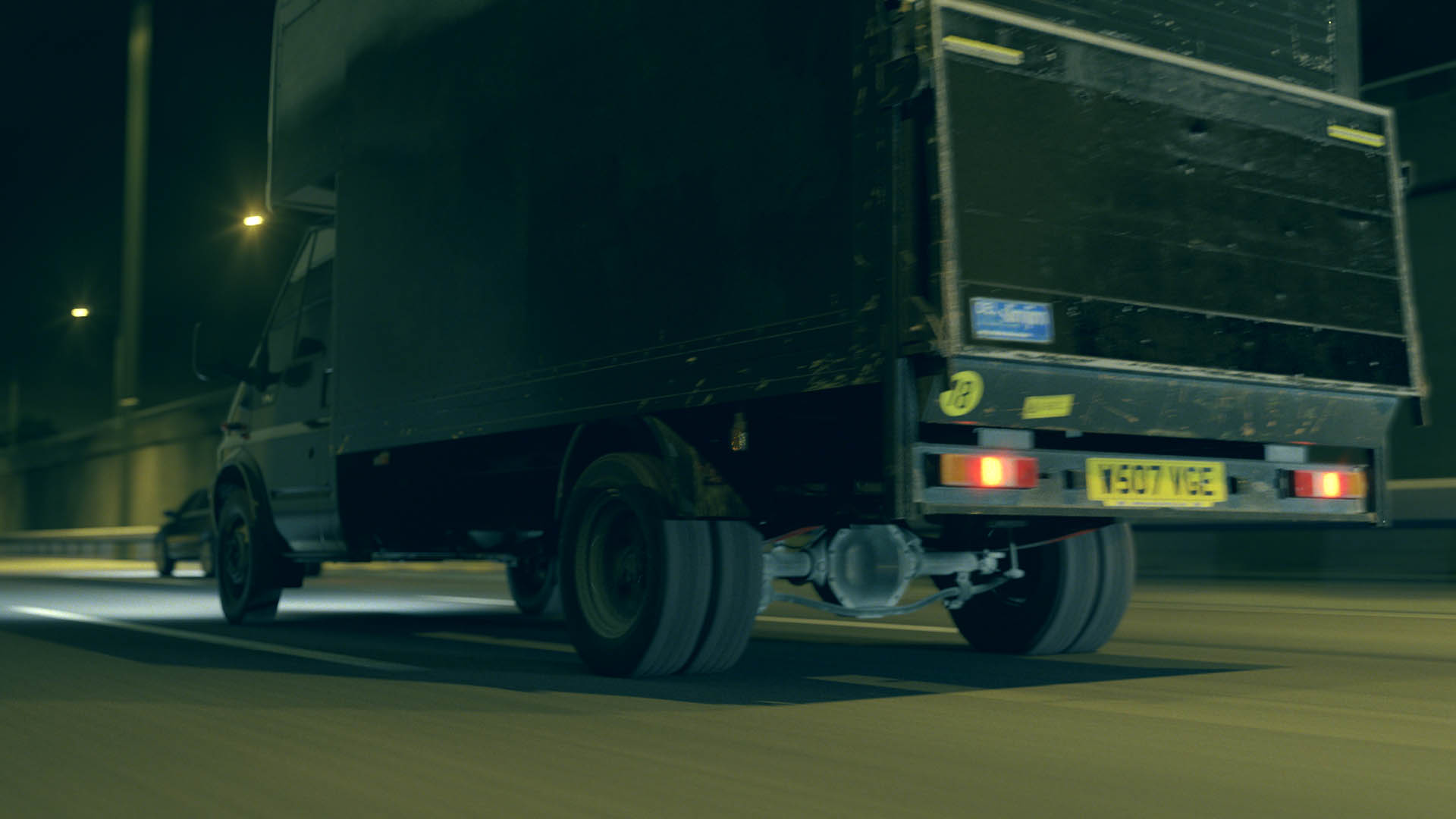 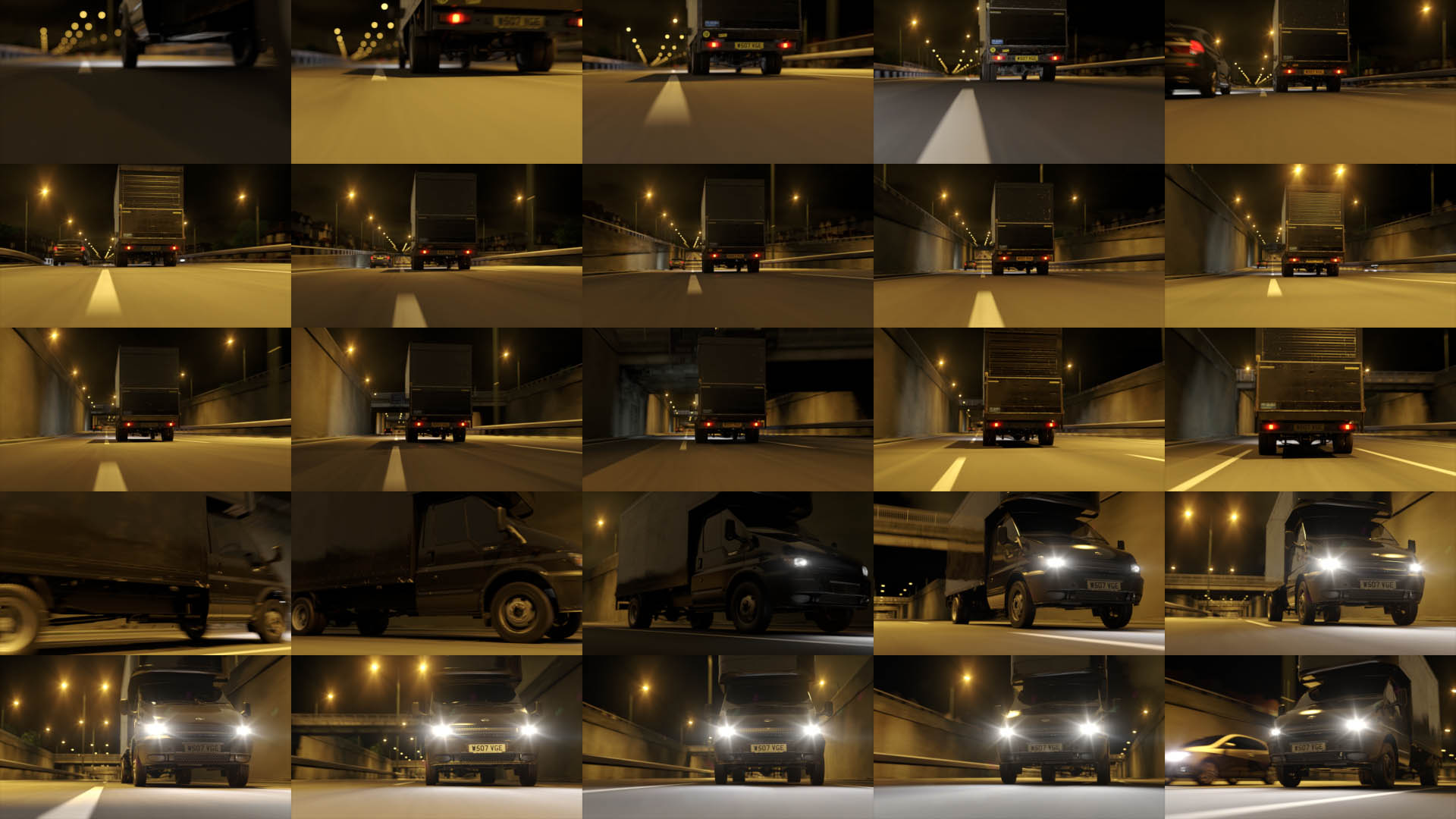 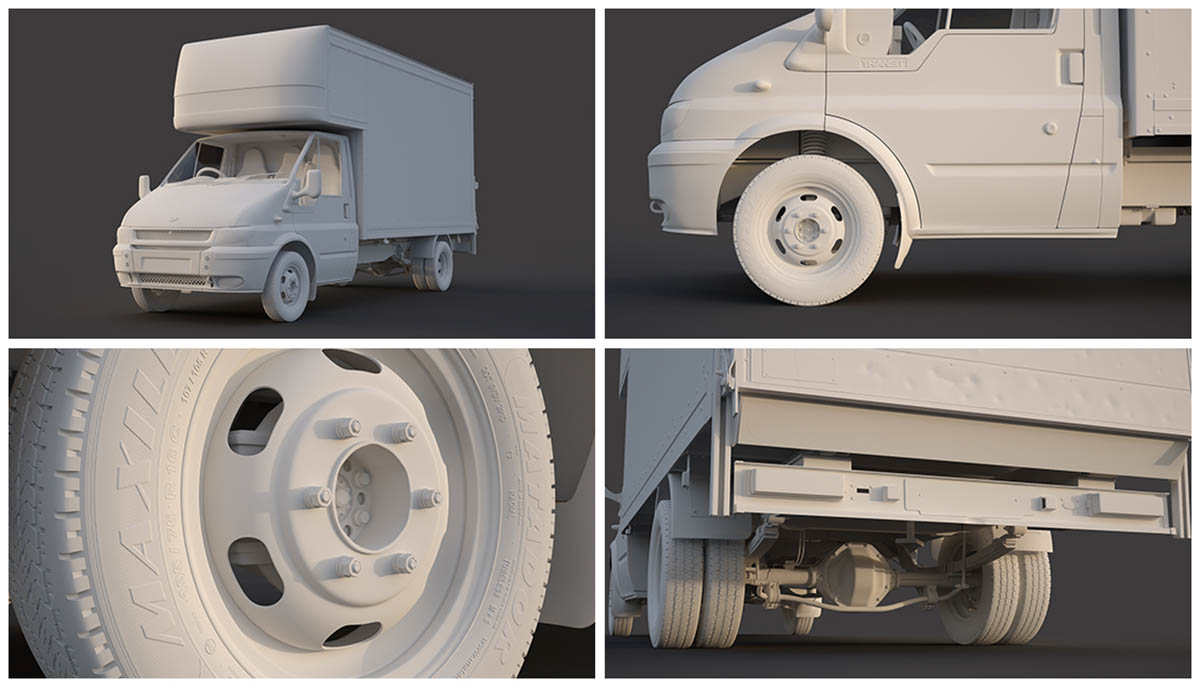 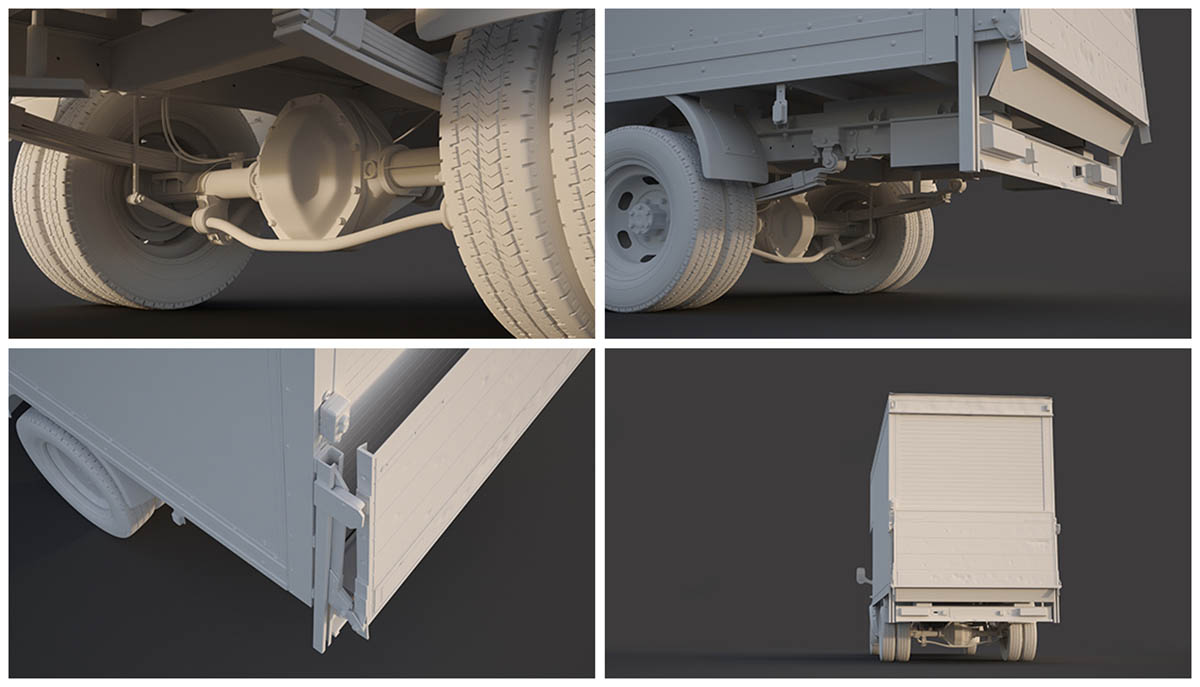